Just as one fraud issue seems to be reduced and somewhat under control – EMV has been highly effective at reducing counterfeit fraud, for example – another type takes off. Fraud attacks involving rogue mobile apps jumped nearly 300 percent in the first quarter from the preceding quarter. At the same time, fraudulent card-not-present (CNP) transactions rose 17 percent.

This new report by fraud-control services provider RSA Security says it flagged 41,313 attacks from rogue apps. This is a huge jump compared to the 10,390 flagged in 2018’s fourth quarter. Who falls victim to these attacks? Heidi Bleau, manager at RSA Fraud & Risk Intelligence Solutions unit says these apps trick all types of brands, including financial ones. 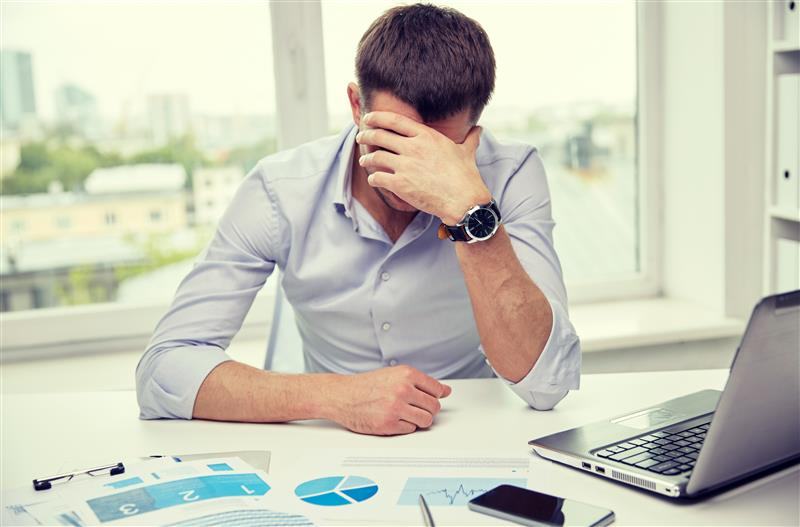 “Fraudsters continue to expand the number of stores where they place their rogue apps as well as the number of apps in general,” Bleau says by email. “It’s one of the fastest-growing attack vectors. It is an unintended risk of expanding to the mobile channel that very few organizations are aware of.”

Unfortunately, the mobile channel is playing a key role in the growth of online fraud. 56 percent of the fraudulent transactions that took place from last year’s fourth quarter to this year’s first quarter originated from mobile devices.

When it comes to higher online fraud in general, Bleau explained that the first-quarter increase “can most likely be attributed to fraud transactions that occurred during the holiday-shopping season. It can take weeks or months for fraud transactions to be fully investigated between a retailer and financial institution.”

CNP transaction have also jumped considerably. Some 680,000 transactions were flagged as fraudulent in the first quarter. One of the major reasons CNP fraud is growing is that card-present fraud is declining due to EMV chip cards. These cards are much harder to counterfeit than the previously used magnetic-stripe cards they’ve replaced.

How Merchants can Protect Their Business and Customers

The big question is: How can merchants protect their business and its customers’ information in the face of these growing threats? Many are turning to chargeback insurance providers – like eMerchantBroker – for assistance. These alternative merchant providers help business owners be proactive when it comes to chargebacks, protect their business’ growth and customers information and handle fraud before it becomes a major issue.

Author Bio: Electronic payments expert Blair Thomas is the co-founder of high risk payment processing company eMerchantBroker. He’s just as passionate about his business as he is with traveling and spending time with his dog Cooper.