Ever since the rise in awareness about investing, more people have started consciously investing their money in various investment avenues. Most investors tend to be risk-averse and want stable returns from their investments. But it is stocks that will give you higher returns than any other investment, but the risk involved in them is equally high. So if you are an investor who is ready to take some risk for good rewards, then investing in stocks should be your pick.

The world has seen a steady shift to the digital age in the last 2 decades. Tech companies that were started during the early period of the internet era have seen growth in multiple folds. People who invested in these companies when they were starting out now have shares worth millions. That’s how much growth potential these stocks hold. Trillion-dollar companies like Amazon opened their IPO with $18 stocks and the same stocks have now grown to be priced at more than $3,000.

One such fast-growing tech giant is Alphabet Inc. Parent company to the world’s favorite search engine Google, the company operates through Google and its other subsidiaries. They provide online advertising services of various kinds all over the world through their products. The company also offers digital content, cloud services, hardware devices, and other products and services. Alphabet owns other companies like Access, Calico, Capital G, Waymo, Verily, GV, etc. The products offered by this company are endless. Every person has used their services at some point in their life, in the form of Google, Youtube, or any other services offered by this conglomerate. 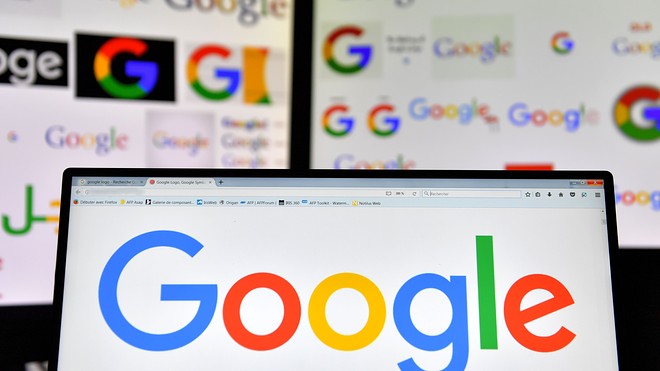 Alphabet Inc. became the parent company of Google through a restructuring of Google in 2015. Since then, Sundar Pichai became the CEO of the company while former CEO Larry Page and Google co-founder Sergey Brin transitioned into the role of running Alphabet Inc. The company was founded on 2nd October 2015 and is headquartered in Mountain View, California. The company has an array of products like Ads, YouTube, Android, Chrome, Google Maps, Google Cloud, Google Play, etc.

Alphabet Inc., listed as ‘GOOG’ on the Nasdaq stock exchange, is currently traded at $1,754.40. The stock has a price target of $1,836.32 for the next year, thereby forecasting a potential upside of 4.7% from the current price. Analysts have shown strong interest in this stock, indicating growth potential. The company has a market capitalization of $1.19 trillion, making it one of the five companies in the world that have a trillion-dollar market cap.     You can check the income statement of GOOG at https://www.webull.com/income-statement/nasdaq-goog before investing.